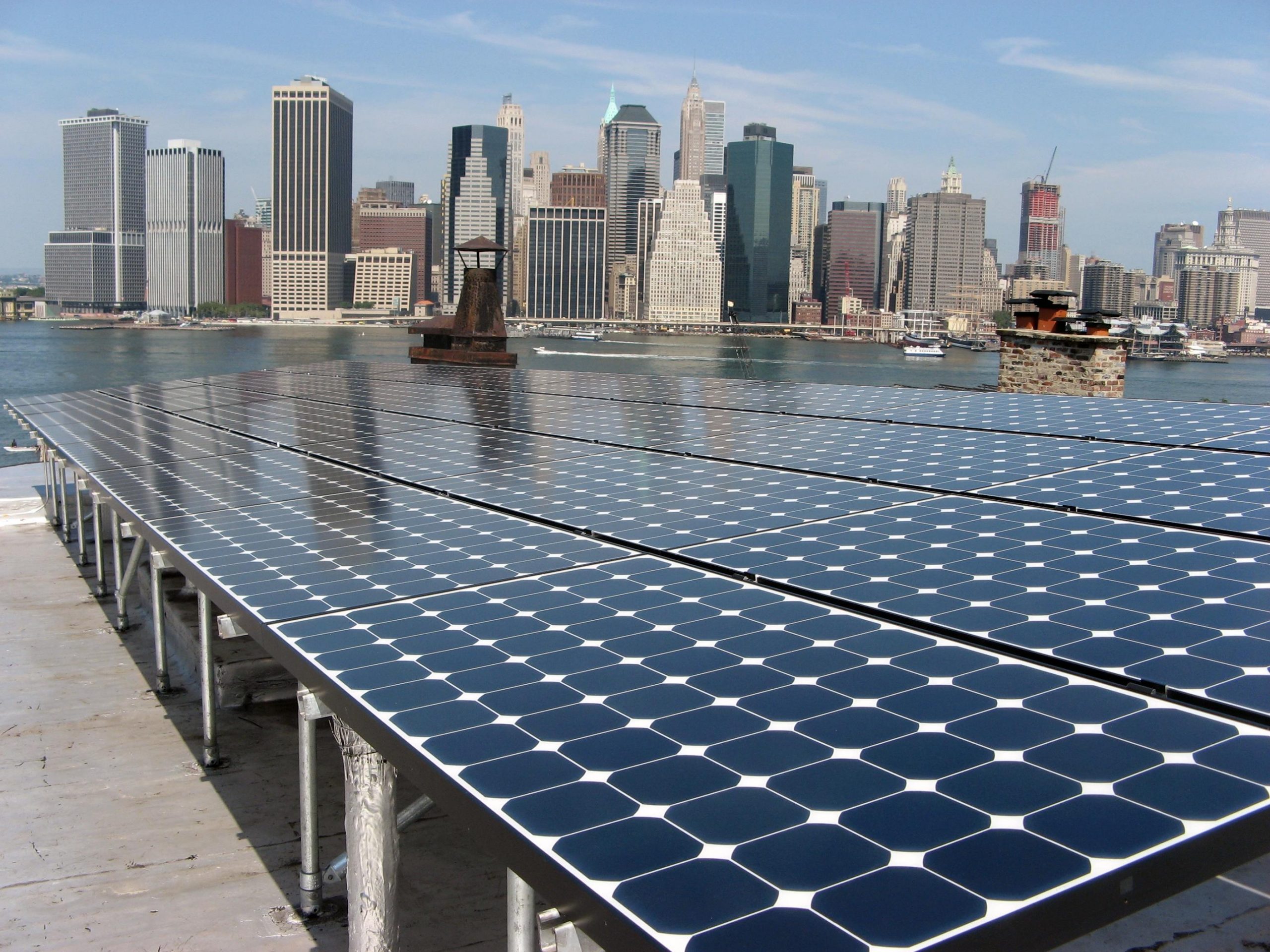 Top Solar-producing Nations in the world

Solar power is a proven clean source of energy that enables homeowners and businesses to power their daily routines, in some instances to store energy for night time usage. Solar power is also a great way to generate electricity for supporting a power grid and earning income.

Photovoltaic (PV) systems. These are your solar panels placed on rooftops or the ground in areas that have no obstructions to the sky.

Concentrated solar power (CSP) are systems that concentrate light toward a heating element that is used to heat up water into steam, thereby generating turbine powered electricity. This form of solar power is used mainly by industry.

PV systems are the go-to systems for residential usage and it is now becoming common to find entire countries covered with PV systems. Here is the list of the top solar-powered producing nations.

China reached its peak during 2018 and became the world’s highest solar energy generator with a massive 130 gigawatts. The Tengger power plant generates 1,547 MW of solar power. One of the reasons why China is the world’s no.1 solar power country is because it is the world’s largest solar panel manufacturer.

In second place stands the United States. This country is a sustainable energy and renewables leader in the global market and continues to lead in innovation as well as usage. While in total mass production, it lags behind China, this is mainly due to the population difference between the two countries. What pushes the US market forward are the federal and state initiatives for promoting solar power generation.

Japan has always been a seeker for alternative energy sources, and this came to fore after the Fukushima Daiichi nuclear disaster. The government set a new target for the next decade with a 53 GW target set for 2030.

Germany is one of the few countries that has led to the use of solar power and is the world’s largest ranking PV user per capita. Multiple incentives for renewable energy push residents to install solar power as well as proper insulation to retain energy. Germany has set a target of 80% renewables induced energy by 2050.

India by default due to its environmental makeup (it’s a hot sunny country) is starting to march forward in the solar power sector. Its growth is expected to compete with China in the next 2 decades, however, for now, it is generating around 28 GW and expects to continue growing exponentially.

Italy produces approximately 8% of its energy from solar power. This shows how important solar is to Italy and the government, as part of the EU initiatives for replacing hydrocarbon powered electricity with renewables had set 20% as its target for 2020 but reached that before it hit the year. The main source of its solar power comes from PV.

The UK has been slowly progressing towards a stronger solar power source for its renewables, in 2016 it had 2.1% of the total energy production based on PV, and this is expected to increase to over 7% by 2020. Residential PV units are supported by government incentives.

Australia is the land of sun and sea, but its population is actually quite small, only 25 million people. With this stated, you would expect them to be leaders in solar-induced energy, but solar is approximately 6% of the national total and accounts for around 12,035 MW with a further 2,881 MW under construction.

France has taken to solar power with rage, and its PV market jumped by 59% during the first half of 2018. France generates around 5.8 GW of solar energy from PV sources, and it is considered to be a proponent of residential PV as the preferred new energy source.

South Korea has a very poor infrastructure when it comes to renewable energy. With this in mind, the government has set in motion a national plan to increase PV capacity to 30 GW by the year 2030. At the moment, the PV source is around 14 GW which is still impressive, but far from what it could be, the government started sooner.