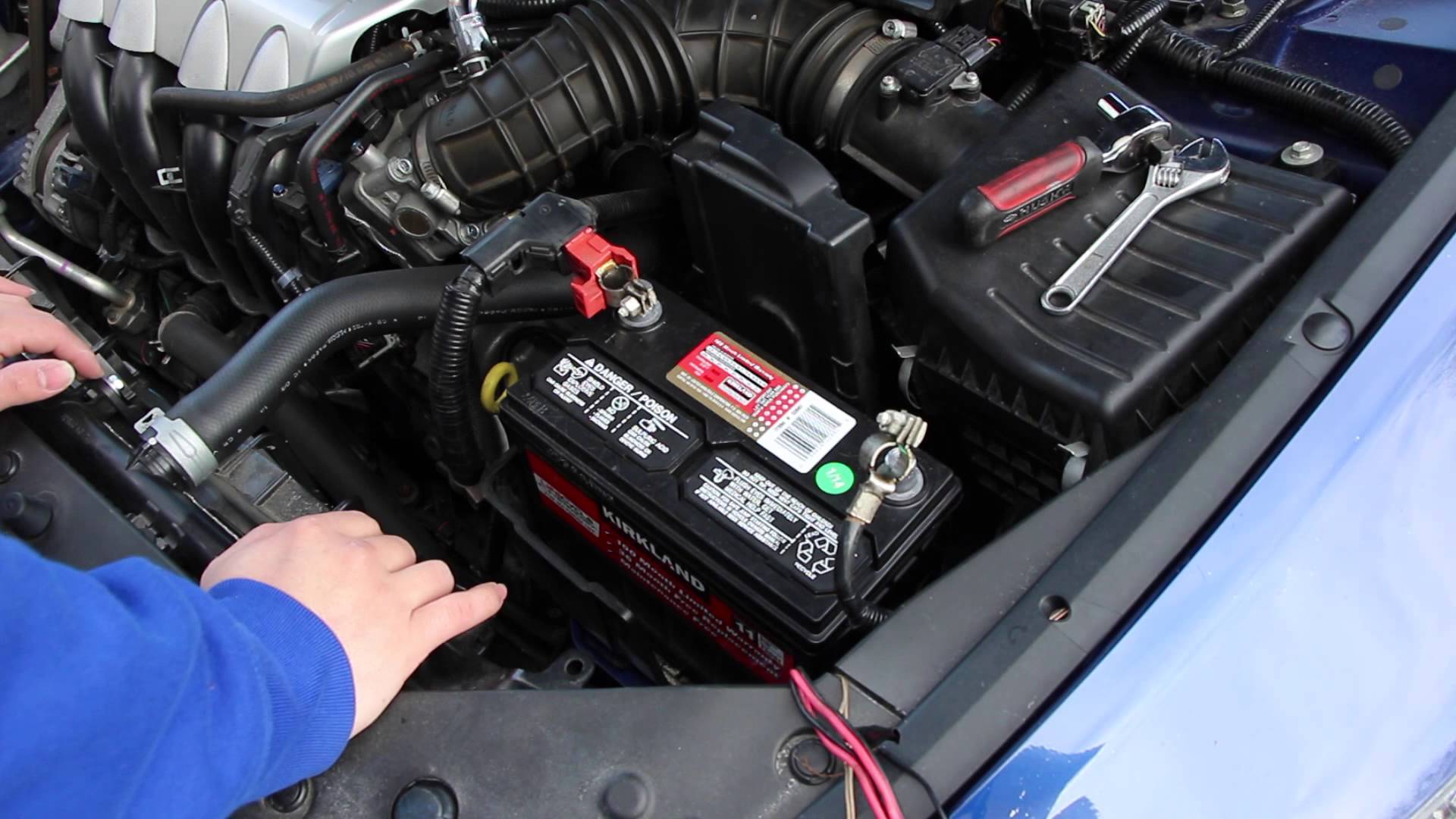 Batteries are some of the most critical components of cars. They produce the electrical energy needed to get the starter motor running, thus cranking the engine. Therefore, your vehicle’s battery is like the heart of a human being. Without it, the car cannot start, move, or undertake any electrical-related function.

Batteries are some of the most critical components of cars. They produce the electrical energy needed to get the starter motor running, thus cranking the engine. Therefore, your vehicle’s battery is like the heart of a human being. Without it, the car cannot start, move, or undertake any electrical-related function.

When Should You Replace a Car Battery?

Car batteries stay charged by reusing the electrical energy that is created from driving. Therefore, if the car sits in the garage for too long, you run the risk of damaging the battery. Likewise, making short trips that don’t allow your car battery to recharge also strains its cells.

Generally, it’s advisable to replace your car battery every three years. If you mainly drive in winter conditions, replacements should be done at least once every two years. Here are 7 prominent warning signs that your car needs a new battery.

When driving at night, you need to see what lies ahead of you on the road. If you notice that your car’s headlights are not as bright as they used to be, consider having the battery checked out. Car headlights tend to become dimmer when they no longer get enough power from the battery because either its charge is too low, or its cells are dying.

With continued use, internal battery components such as the cells are likely to wear out, thus becoming less effective. As a result, the battery will no longer be able to create enough electrical charge for the starter. You may end up being forced to wait for a few moments before the engine starts. Often, a slow-starting engine is the last gasp before the battery eventually dies.

A slow engine crank is also an indicator of a dying battery. Typically, the engine draws power from the battery during a start-up. If the battery is close to dying, the vehicle will have a slow crank. When the engine doesn’t crank hard enough to start, consider getting a replacement car battery.

A car battery powers all electronic systems in your car, from the dashboard lights to the radio. If the battery is in the process of dying, these electrical components will stop running at full power. For instance, the dashboard warning lights may become dimmer or go off altogether. If this happens, the battery is the most likely culprit.

4. Battery Needs to Be Jumped Every Morning

This one seems quite obvious, but in most cases, it will occur to you after you’ve run through all possible battery problems that you can think about. If your car fails to start after sitting overnight, it might be having a wiring issue or a problem with its battery.

5. The Car Produces a Clicking Sound Whenever You Turn the Ignition

When you turn the ignition key, and you notice that it makes a ticking noise, that’s a sure sign that the car’s battery is dying. Turning the ignition many times or leaving the car for an hour or so before trying again won’t help. The only solution is getting the best car battery as a replacement.

6. The Check Engine Light Comes On

Rather than trying to figure out what could be the issue with the engine and other components, check the manual to establish whether the battery is the underlying problem. If so, get it tested to ascertain whether it is working at full capacity. In case it isn’t, have it replaced.

A car battery can start producing a sharp smell due to physical damage on its exterior or an internal short that causes it to leak gas. During your regular car maintenance checks, you should be on the lookout for any strange smell that seems to emanate from the hood.

Such smells often point out to a leaking battery, which is also on its deathbed. Leakages can corrode other parts of the engine bay besides causing other voltage issues that may lead to expensive repair bills. Once you detect a bad smell or a leakage, get a replacement car battery immediately.

It’s quite easy to diagnose a dying car battery. It’s important to do routine maintenance for your battery by using a car battery tester. In the best interests of your car, you should move with urgency to replace the existing battery as soon as you notice any of the aforementioned signs.